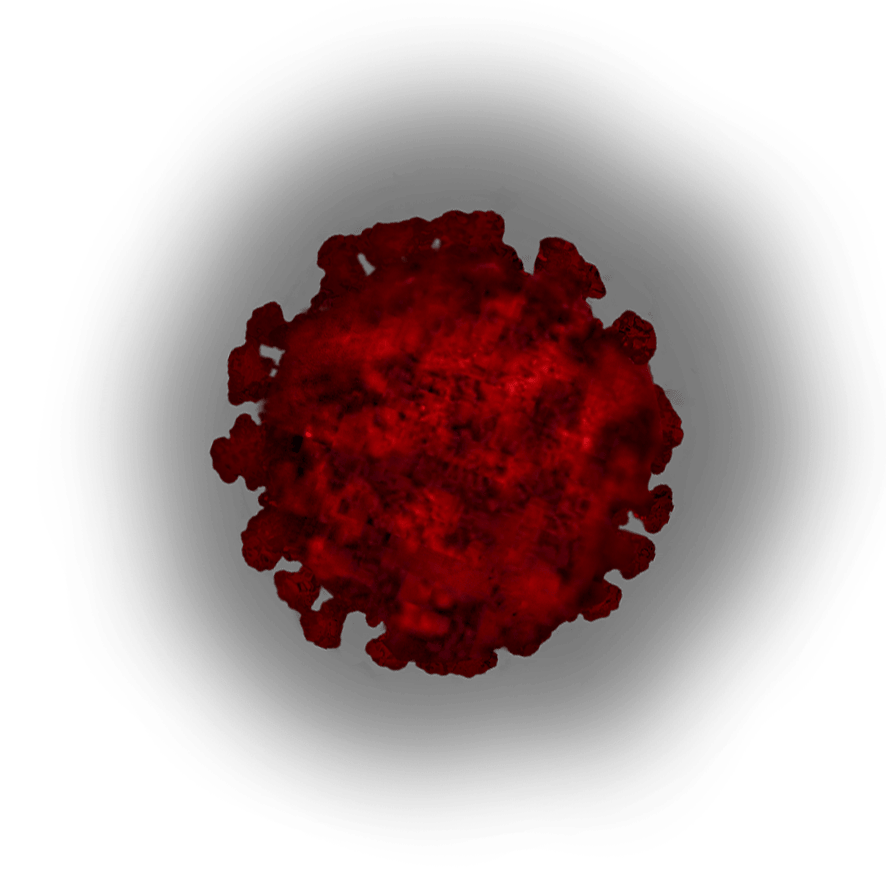 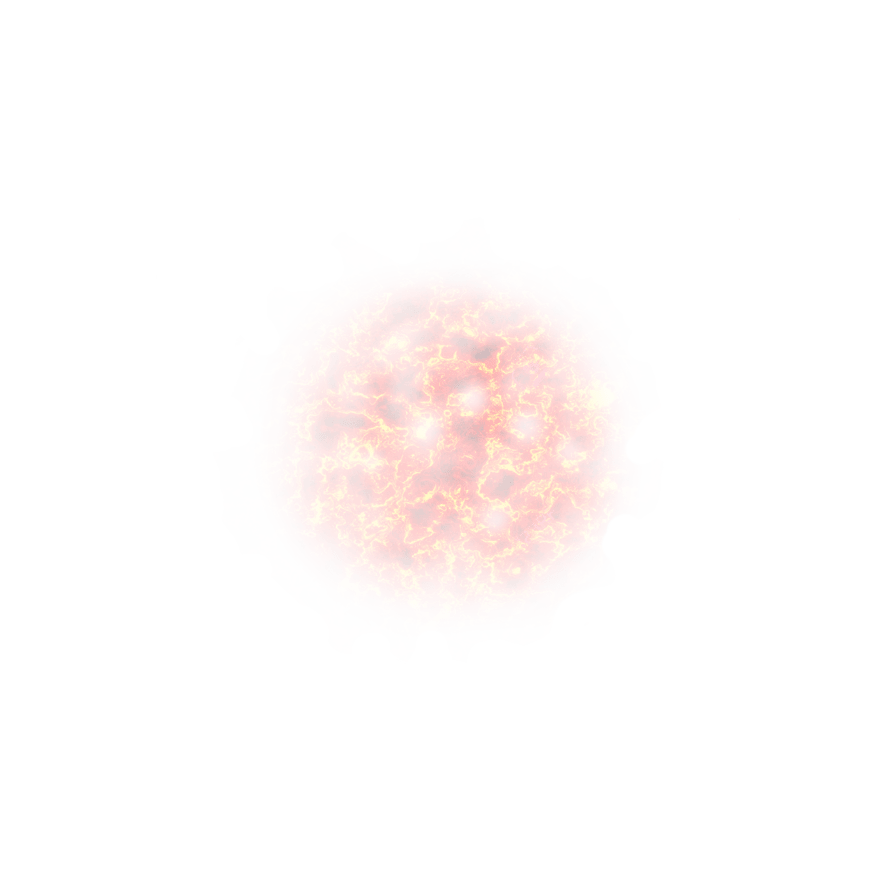 We begin by describing the simplest version of our model. Later on, we will introduce several modifications, in order to deal with time dependent parameters.

is a fixed parameter,

are the innovations, and

is the binomial thinning operator:

) random variables. Later on, we shall introduce time dependence, and hence we will be considering that

is a funtion of

The expectation and variance of the  binomial thinning operator are

represent the frequency and intensity of the under-reporting process, respectively. We will eventually be interested in considering that

, independently of the past

Hence, what we observe (the reported counts) are

Properties of the model

The mean and the variance of a stationary INAR(1) process

.
Its auto-covariance and auto-correlation functions are

The auto-covariance function of the observed process

Hence, the auto-correlation function of

is a multiple of

The marginal probability distribution of

is a \textbf{mixture of two Poisson distributions}

the distribution of the observed process

is a zero-inflated Poisson distribution.

From the mixture we derive initial estimations for

, to be used in a maximum likelihood estimation procedure.

The likelihood function of

is quite cumbersome to compute,

hence the  forward algorithm (Lystig and Hughes (2002)),  used in the context of HMC is a suitable option.

Then, the likelihood function is

are the so-called emission and transition probabilities.

Transition probabilities are computed as

While emission probabilities are given by

From this computations, a nonlinear optimization program computes the MLE estimates of the parameters.

In order to reconstruct the hidden series

The idea is to provide the latent chain

that maximizes the likelyhood of the latent process given the observed series, assuming all the parameters are known.

be the likelihood function of the model, then

does not depend on

, it is enough to maximise the probability

The hidden series is reconstructed as:

, and in evaluating the uncertainty of these predictions.

From equation 3, we have that

, so that, if we have a good estimate for

, then we can predict

by means of its expectation

From (1), assuming that the expectation of the innovations depends on

, that is, the noise is Poisson(

) it is straightforward to see that

The easiest way to estimate